A Story about WW1 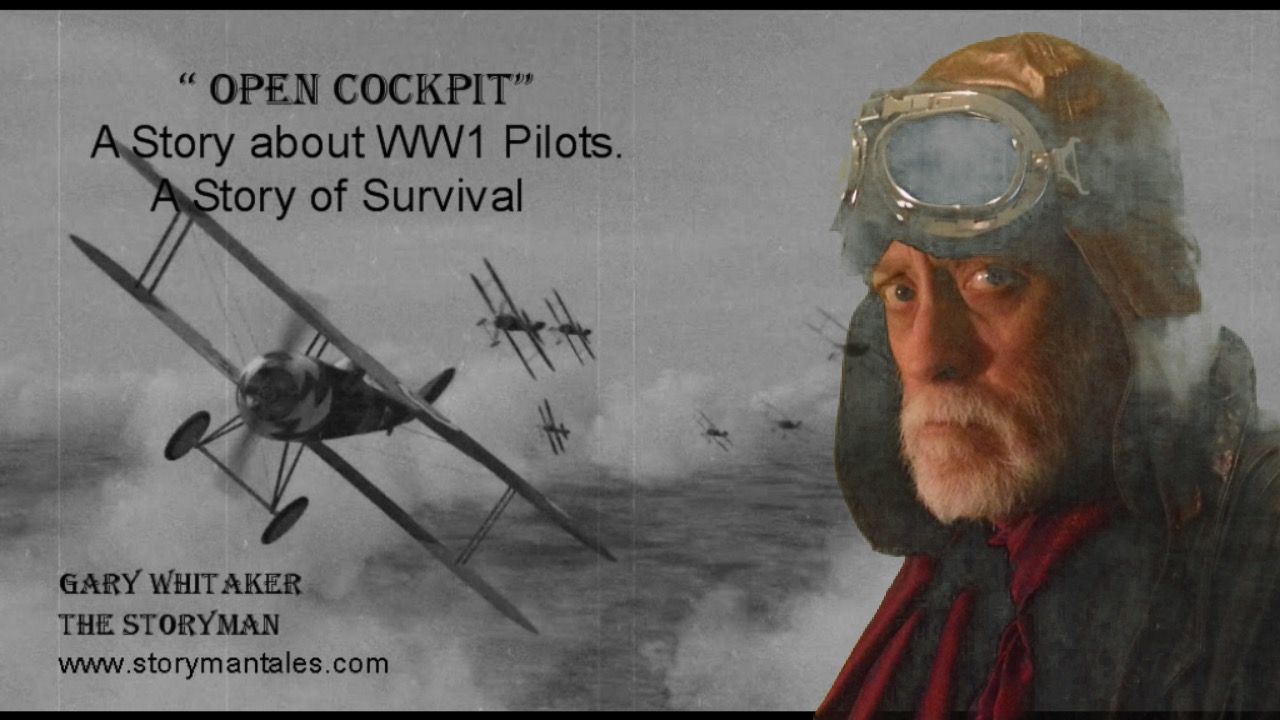 Open Cockpit is a program based on the books by Arthur Gould Lee titled “No Parachute’ and ‘Open Cockpit.”

My Program delves into the background of flight training and combat flying based on Lee’s own personal stories. This is more than just a program about dog fights. Lee’s squadron was pitted against the German ‘Flying Circus’, the Red Barons Squadron. The Flying Circus had the best trained pilots with the best planes. Lee’s squadron flew an inferior aircraft against the Flying Circus and had to face them on a daily basis sometimes 3 or 4 times a day.

This is a story about survival.

I will also demonstrate how the pilots dressed and explain why they had to wear so many clothes during flight. I will also explain the physical challenges that these pilots faced in flight in WW1.

This program is intended to help my audience gain awareness and interest in a subject that is seldom touched upon except in references to the Red Baron.

This is the real story and the sacrifices made.

Check out the programs below!
Let the stories live, bring on the storyteller!