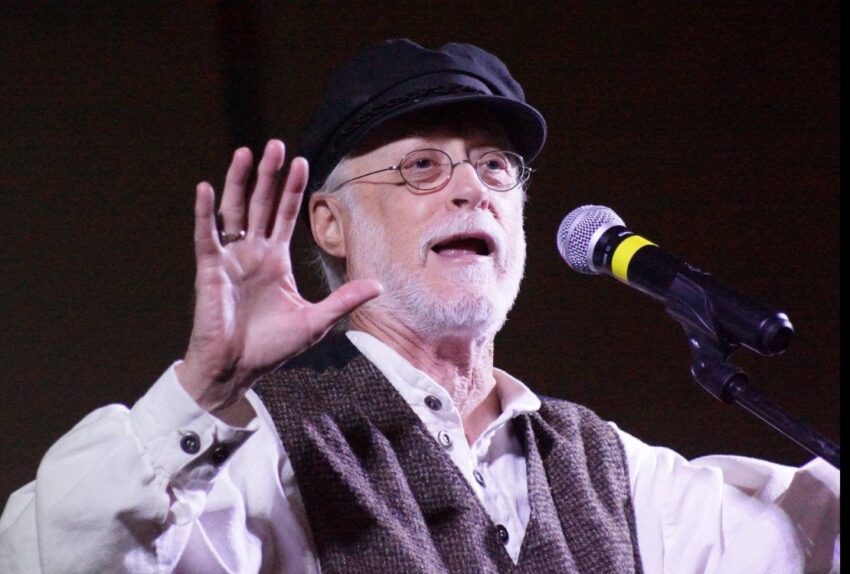 Stories that Inspired JRR Tolkien and the Lord of the Rings
Stories on this CD include:

The Death of King Arthur

This is the only medieval program in which Mr. Whitaker performs the story in 1st person. The story is told by his dedicated knight, Sir Bedivere and is based primarily on Mallory’s version. The story briefly describes Arthur’s rise to power and how his son betrayed and destroyed him. This depiction hovers between the mystical and real King Arthur.

Listen to The Death of King Arthur here

Sigurd the Dragon Slayer
This tale is taken from the ancient Viking “Volsung Saga”. The story tells how Sigurd (the young hero) is manipulated by his devious teacher, a dwarf named Regin, into slaying an ancient dragon so that he (Regin) might gain the dragon’s treasure horde and a valuable ring that is cursed. The Volsung saga is in itself a long and complicated tale and this is just one of its stories, rewritten to interest a modern-day audience.

For more information please contact Gary Whitaker at 817.301.5611 or by email storymantales@hotmail.comSummer of the Red Dragon – Released 12/15/06

Summer of the Red Dragon is a tale about two teenage boys in the year 1963 who are faced with a mythical monster. The story of Jason and Weasel and their fight to save their friends is a modern-day fairy tale.

Listen to The Summer of the Red Dragon here

Listen to Something Wicked here

For more information on purchasing CD’s or DVD’s please contact Gary Whitaker at 817.301.5611 or by email storymantales@hotmail.com 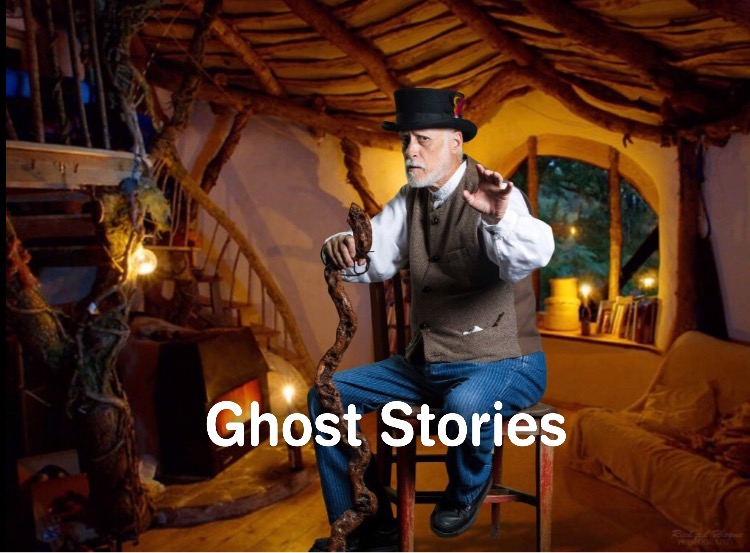 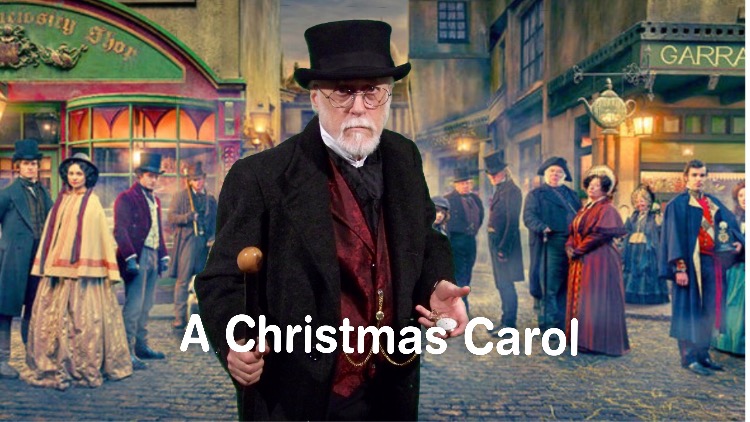 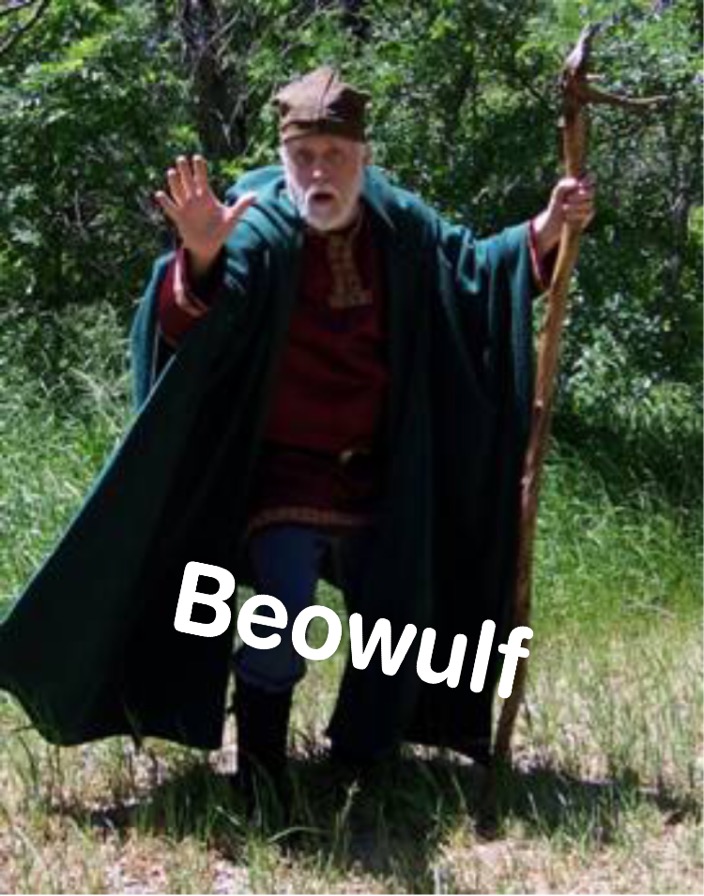 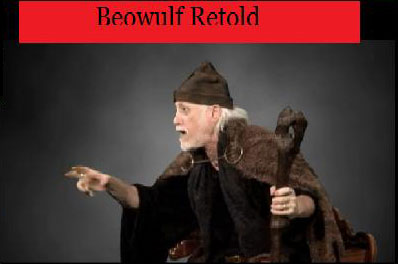 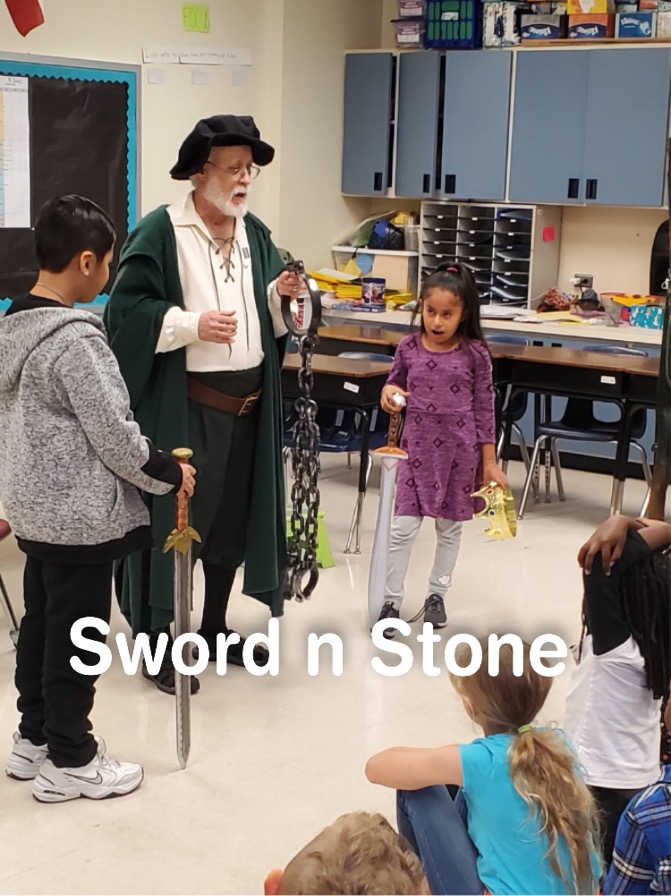 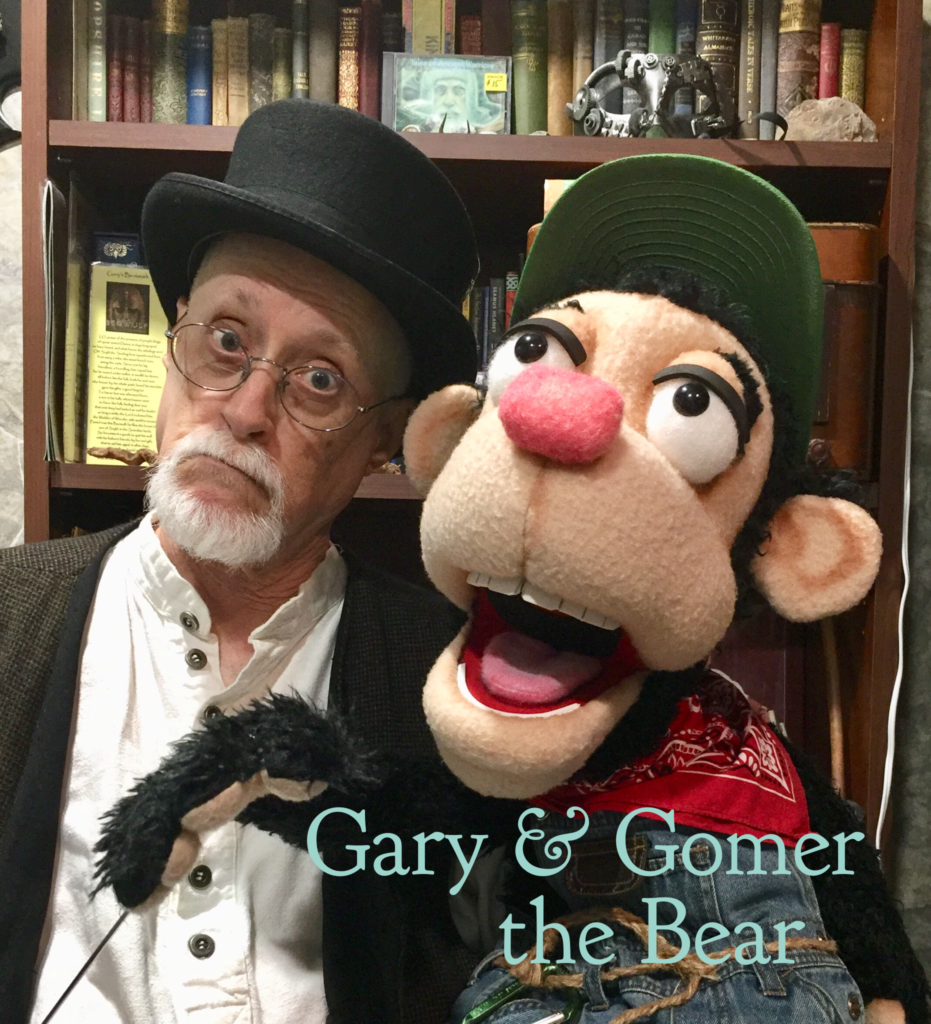